Glitch Art | It all began with a glitch… One day, Benjamin Gaulon did a very mundane thing, he deleted an audio file. Later, he had second thoughts about it and managed to recover the file. But, it had been corrupted in a much similar way as crumpled paper retrieved from the bin. The file had lost its integrity in the process, the sound was glitched, interesting. It led to digitalrecycling. A platform where digital waste is shared, sorted, reused... to create new work to be shared.

A glitch is like a grain of sand in the gears of the seemingly perfect digital world, there is an alteration of the data and it shows. Glitch Art uses the corrupting power of the glitch to interrogate data erosion and data corruption, and therefore the longevity and perfection of the digital world that could be perceived as immune to aging or unintended corruption. When taken by surprise, people react to it with: surprise, anger, curiosity, helplessness, uneasiness.

If you create the code that generates glitches as used in the Corrupt series, or if you transform glitched (almost like jinxed) objects into pieces of art as in Kindle Glitched, the decaying process becomes a revelator. It brings humor, reflection and liveliness. It is fixed order corruption, it is perfectly tuned formats hacking, it is data bending, it is a form of sabotage. It is a ravaged and rebellious aesthetic. It reminds us that data is a matter that can be bent, sampled and remixed. By doing so you reap the veil of digital normalcy and it’s supposed domination. 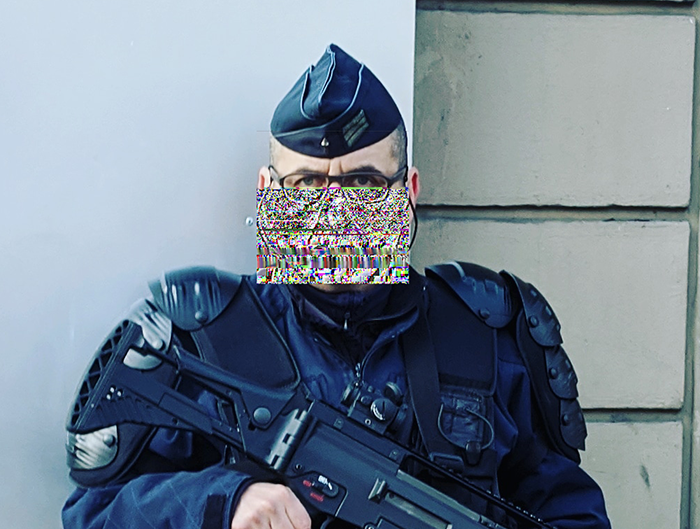 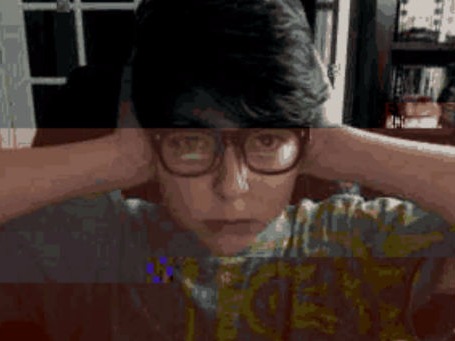 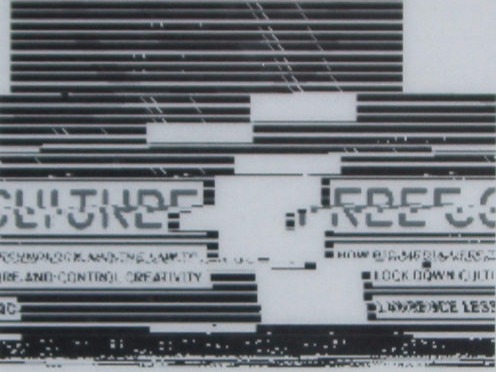 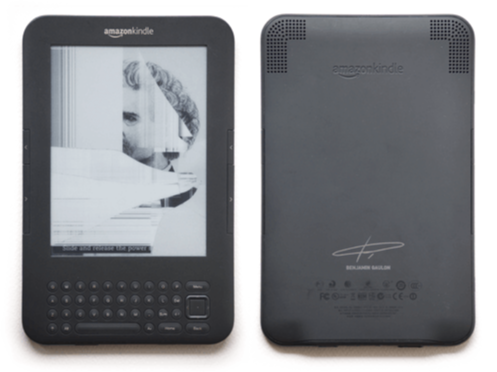 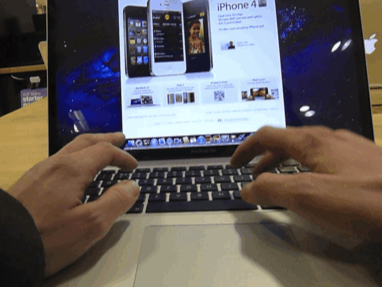 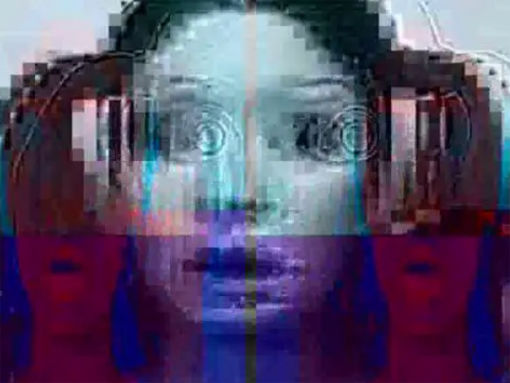 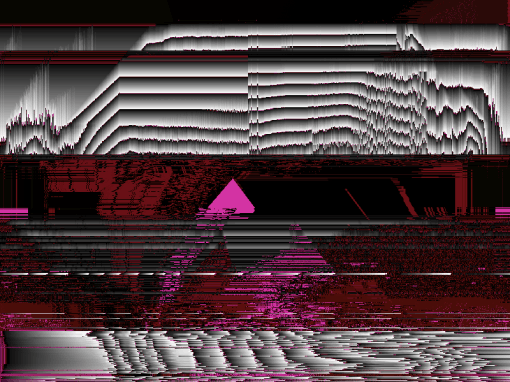 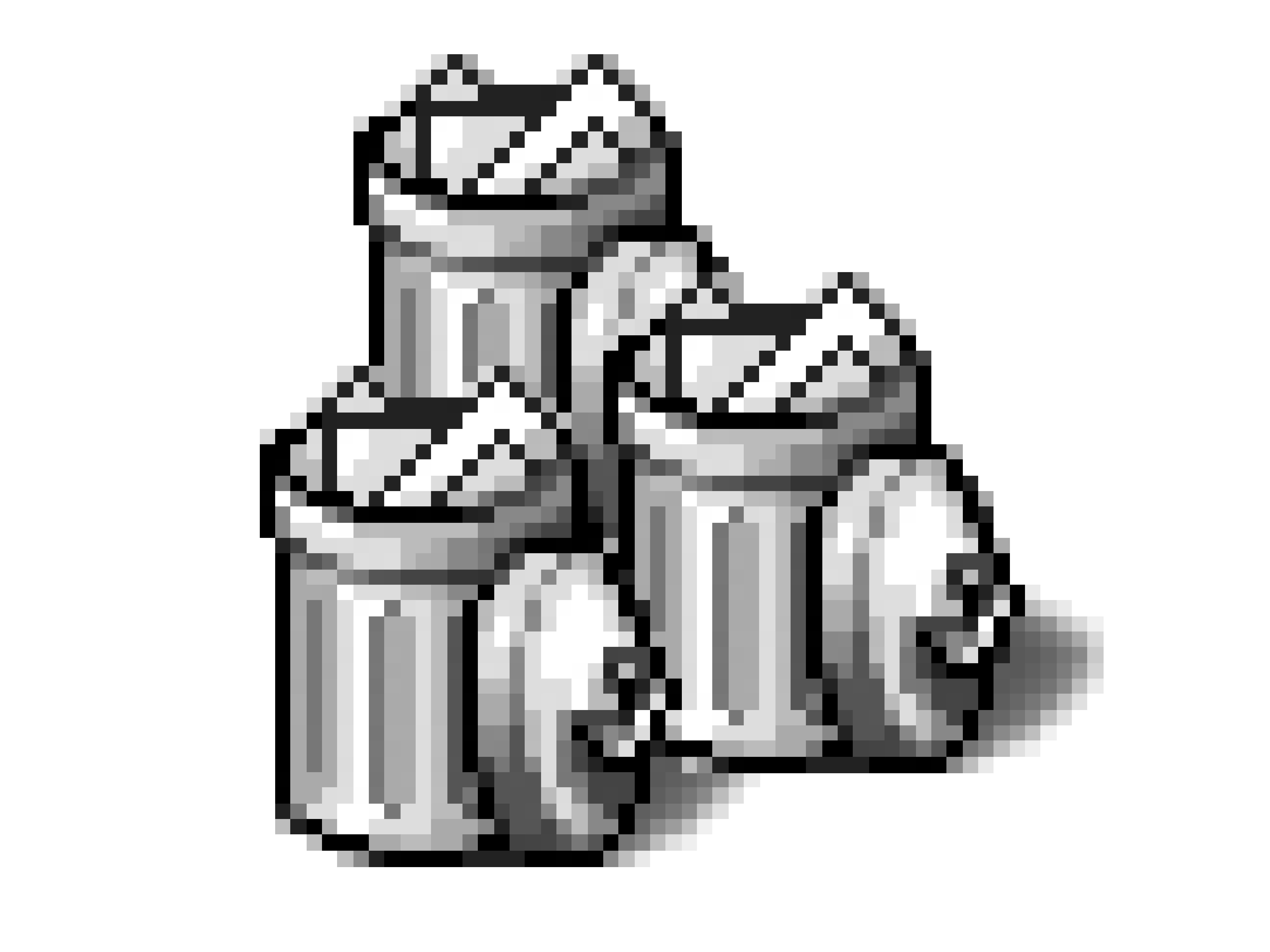